“Thank you, AGTrust, for partnering with us and helping our church take the Acts 2 Journey! This one-year process enabled our leadership team to take a look at where First Assembly is and where we want to be in the next five years.”

As of June 2021, Bobby and Terri Sanders have pastored First Assembly in Cave City, Arkansas, for 22 years.

Located in the northeast part of the state, Cave City has a population of nearly 2,000 and sets partially above an underground river that flows through Crystal River Cave, for which the town is named. 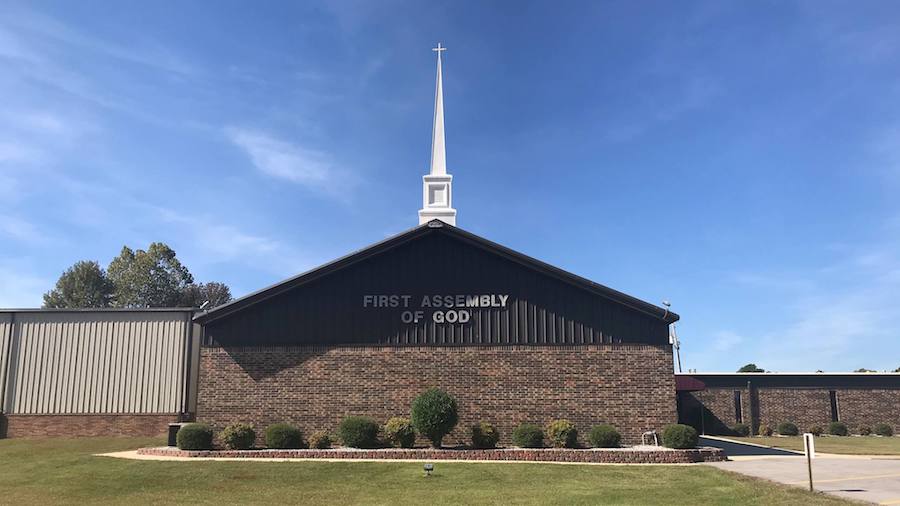 Cave City First Assembly in Cave City, Arkansas, is one of more than 1,500 churches in 42 districts of the Assemblies of God that have taken the Acts 2 Journey. The church was established in 1978, and Pastor Bobby and Terri Sanders have pastored the church for the past 22 years.

“Our church leadership team began the Acts 2 Journey (A2J) by looking at the areas of ministry we are passionate about,” Pastor Sanders says. “We have always had a desire to meet the spiritual needs of our community, to feed the hungry, to reach the youth in the school system, and to support world missions.”

More than 1,500 churches in 42 districts of the Assemblies of God have participated in the one-year Acts 2 Journey training and are experiencing new vision and growth.

Since Cave City First Assembly participated in the A2J, the church has built a food pantry building that feeds almost 200 families a month. Because of the church’s involvement in the public school district of Cave City, the school often calls the church for help with certain needs. 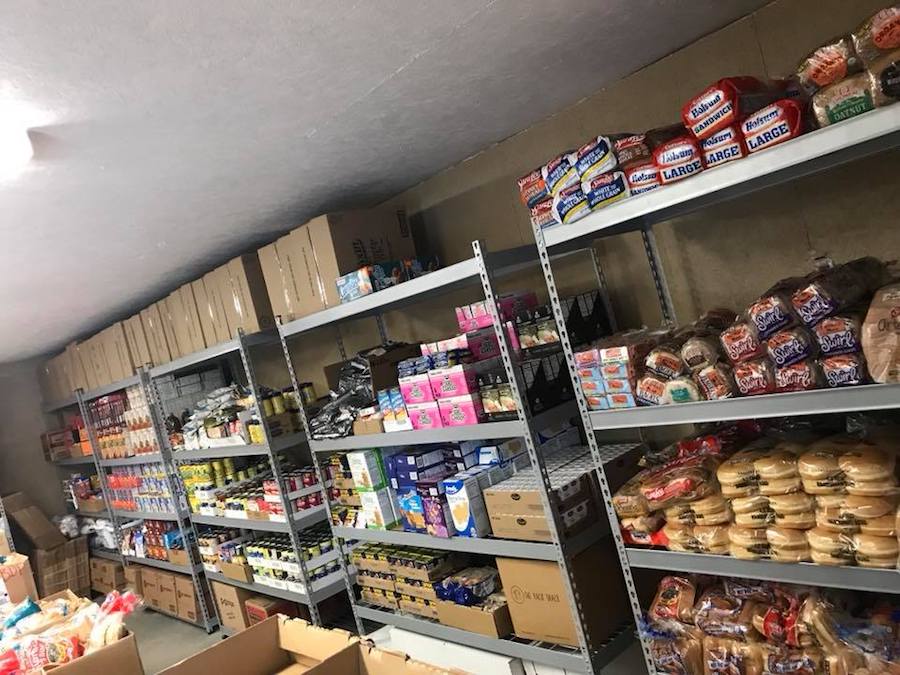 After more clearly defining their vision through the Acts 2 Journey, the church built a pantry building that now serves the community and feeds almost 200 families a month.

Passionate about world missions outreach, the church’s goal is to support every Arkansas missionary and missionary associate; at this time they support 45 missionaries and 10 missions outreaches. First Assembly designates at least 10 percent of the general fund to missions in addition to their support of Speed-the-Light, Light for the Lost, Boys and Girls Missionary Challenge, and other programs.

“Because of the guidance of the Acts 2 Journey process, First Assembly is pursuing the vision we believe God has set for us to See the Light, Be the Light, and Share the Light of Jesus Christ in our community, in our state, and around the world,” Pastor Bobby Sanders says. 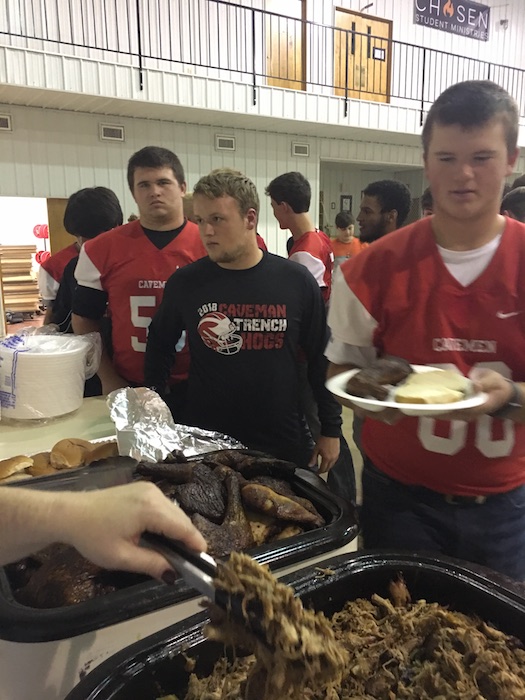 This act of feeding the school’s football team is just one of several ways the church supports the Cave City School District.