"Thank you, AGTrust partners, for the scholarship that helped Cornerstone Assembly participate in the Acts 2 Journey. I believe every church must assess where they are, then prayerfully and carefully seek where Jesus wants them to go. The Acts 2 Journey is an excellent source of guidance toward a workable plan and is a rallying cry for a church of any size!"

Cornerstone Assembly was formed in 1930 as the Weiser Assembly of God. In 1959 the congregation built a new building at the current location on the corner of 5th and Court Streets.

Weiser is a historic, rural community of 5,500-plus located in southwest Idaho. It was named over 200 years ago after Peter Weiser, an American soldier and member Galloway of the Corps of Discovery on the Lewis and Clark Expedition, and many of its original buildings are now on the National Historic Register. Weiser has a reputation as a community tied together through traditional family values.

In the 1990s, Weiser Assembly took on the new name Cornerstone Assembly and earned a reputation as "The Family Church" because of the love they show to each other and the community. The congregation is a multiethnic, multigenerational fellowship. 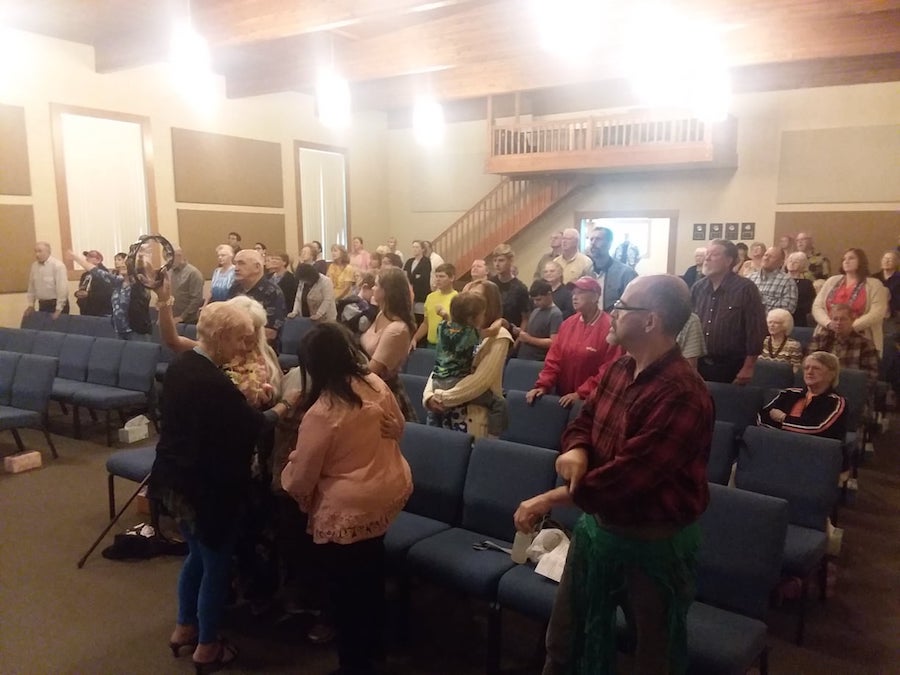 Cornerstone Assembly is known in Weiser as "The Family Church" because of the love they show to each other and to the community.

Pastors Mark and Nettie came to Cornerstone in January 2017, and 31 people braved a snowstorm to attend their first service. In early 2020, the congregation averaged nearly 80 in regular attendance (prior to the COVID-19 pandemic).

When Doyle Fulkes, superintendent of the Southern Idaho Ministry Network, called upon the regional small churches to prayerfully consider participating in the Acts 2 Journey, Pastor Mark and the church responded.

"We saw the need to improve our ministries, outreaches and facilities in order to be more effective in the Great Commission," he says.

As Pastor Mark and the leadership team participated in the Acts 2 Journey training, they developed their vision and mission/goals statements. They then began charting a course of small steps to develop into the church Jesus wants Cornerstone to be, focusing on five core values: welcoming, Bible based, Spirit led, relational, involving and growing.

The Acts 2 Journey helped Pastor Mark and the leadership team to develop a strategic plan for Cornerstone with quarterly milestones for measurement in several areas of ministry. It went into effect in January 2020, but due to COVID-19 coming to their area in March 2020, much of the plan was placed on hold. 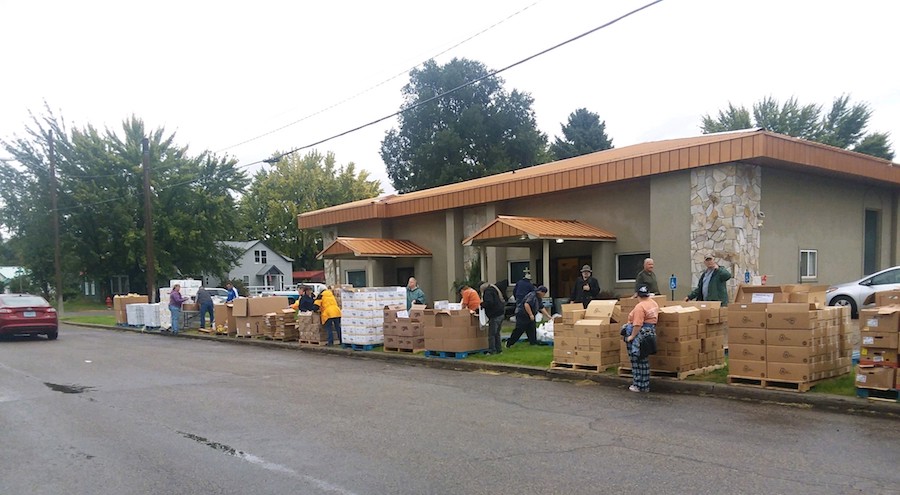 Cornerstone Assembly in Weiser, Idaho, reaches out to hurting people by serving as a distribution center for the Idaho Mobile Food Bank. Currently, they are providing food for 320 households twice a month!

A significant way Cornerstone continues to reach out to hurting people is by serving as a distribution center for the Idaho Mobile Food Bank, which has expanded to 320 households being fed twice a month!

"The Acts 2 Journey could have been a daunting task to undertake as a solo pastor in a small church," Pastor Mark says. "However, thanks to a great team, a supportive church board, and an excited church family, we are pressing forward and keeping in mind our vision, our mission and our goals.

"It is my prayer that pastors of churches of any size will sign up for the Acts 2 Journey and learn how to better reach their community with the good news of Jesus Christ!"