“Our leadership and congregation at Hope Anthem Church in Ottawa, Kansas, had the confidence to move forward with the launch of the Hope Anthem campus in Garnett because of the Matching Funds we received. Thank you, AGTrust and The Church Multiplication Network.”

Pastors Jerod and Lindsey Yancey of Hope Anthem Church in Ottawa launched the Garnett campus church in April 2022 with 169 people in attendance, and the average weekly attendance since the launch is 138.

Plans for the Garnett campus began three years prior to launch, when Pastor Jerod learned that a church was closing in Garnett. He and the Ottawa congregation by faith requested permission from the Kansas District of the Assemblies of God to assume the church’s assets and liabilities. 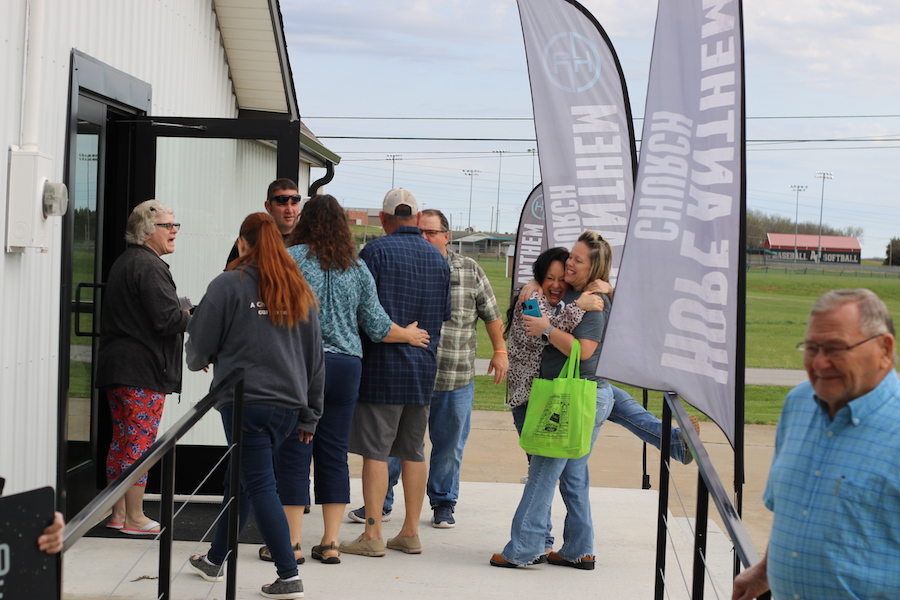 Pastors Jerod and Lindsey Yancey of Hope Anthem Church in Ottawa launched the Garnett campus church in April 2022 with 169 people in attendance.

The Yanceys came to Ottawa to pastor Hope Anthem Church seven years ago. Since then, the church has launched a Jail Campus and the Garnett Campus, and they are planning to launch another campus church in Burlington in fall 2022.

For nine months prior to the Garnett launch, a team of 30-40 people from the main campus in Ottawa, who live in Garnett, worked every weekend remodeling the old church building and participating in outreaches to the community. 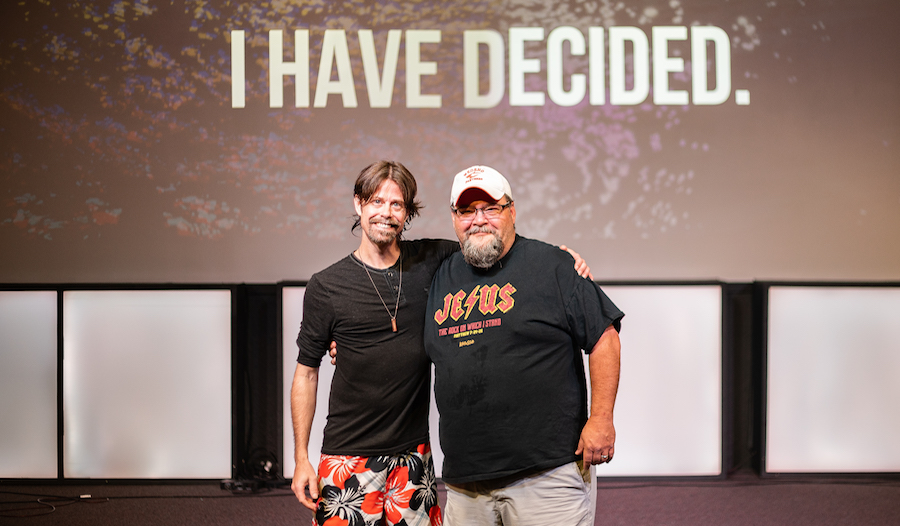 They hosted a Halloween 2021 Trunk or Treat, and more than 400 adults and children came. In April 2022 they had an Easter Egg Stravaganza, and 659 adults and children attended. Team members also have participated in teacher in-service days, provided coffee for first responders, and hosted pool parties with good community response.

“We began offering children’s ministry from the day of the launch,” Pastor Jerod says, “and many people are calling, messaging, or giving us in-person feedback of how much their kids love it! We plant to start youth ministry in the fall.”

Hope Anthem Garnett will participate in 21 Days of Prayer and Fasting in August and a huge post launch party in September. 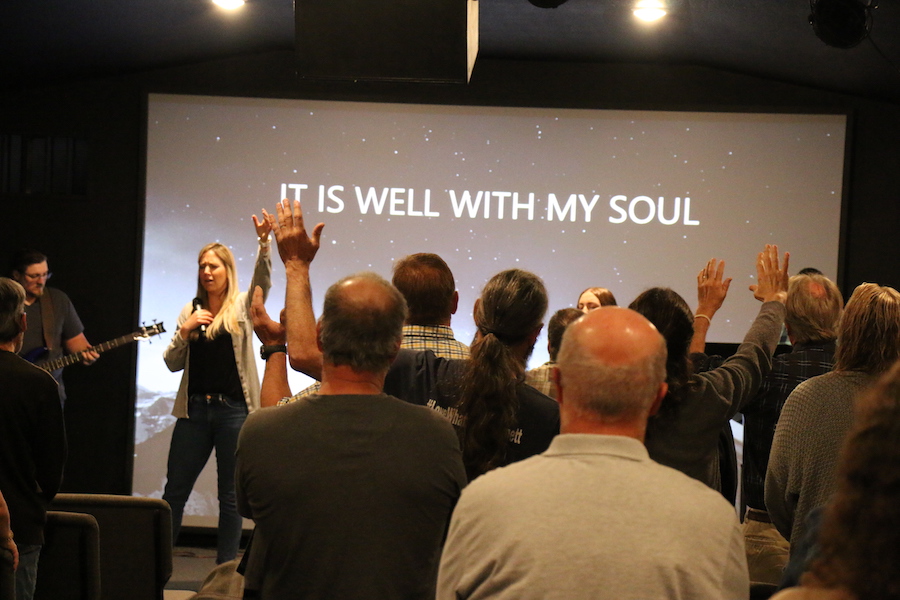 The Garnett campus is one of 661 churches planted across America with the help of AGTrust Matching Funds.

A number of members from Hope Anthem Ottawa will continue to help the Garnett campus, and then slowly transition back to Ottawa once their roles are filled by people in Garnett.

“They are amazing people,” Pastor Jerod says. “The Millikens are from the Garnett community. God has completely transformed their lives during the past four years, and they are natural born leaders with a deep hunger to reach the community they’ve lived in all their lives with the message of Christ’s love and hope of salvation.”

The message of God’s love is changing and transforming lives in Garnett, Kansas.

Hope Anthem Church in Garnett, Kansas, is one of 661 churches that have been planted with the help of AGTrust Matching Funds, which help a new church quickly get established and begin winning people to Christ. YOUR GIFT TODAY will help us continue our mission: To establish a healthy church marked by spiritual and numerical growth in every community across America.