"Thank you, AGTrust partners! Lindsay and I planted City Church in an urban area of Tulsa, Oklahoma, 10 years ago, thanks to the help of AGTrust Matching Funds and the support of The Church Multiplication Network.

"The return on your investment in regard to Kingdom impact is incalculable. Each gift not only represents a person, a family, or a church, but generations of families that will be transformed and a multitude of churches that will be planted as the result of a single seed."

From the very beginning, Pastor Nelson and City Church Tulsa developed a culture of sending, multiplication, and church planting. All of their small groups (called micro churches) are focused on building community, reaching the city, redeeming what is broken and making disciples in whatever place God has called them to. 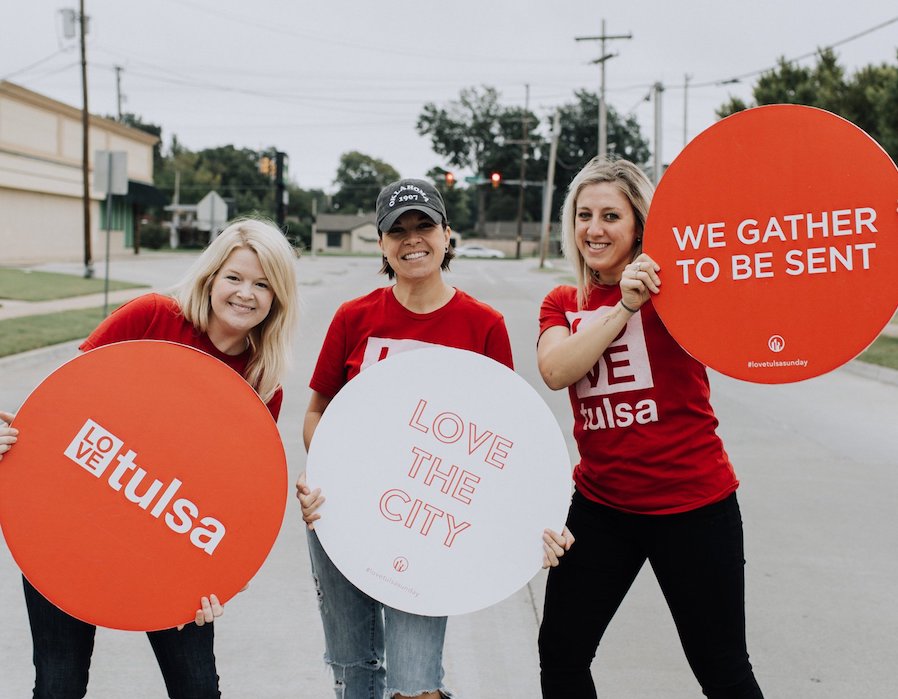 At City Church Tulsa, they believe every single person is called to GO!

"We believe every single person is called to GO, and is a missionary sent to reach their city, their friends, and their places of influence," says Pastor Matt.

City Church's micro churches have reached out to the community by operating in these areas of need: foster care, public schools, neighborhoods, CrossFit gyms, homelessness, revitalizing of communities, coaching sports, domestic violence victims, marriage mentoring, retirement homes, and people struggling with addiction. Twice a year the church has hosted Love Tulsa Sunday, where they canceled Sunday services and sent their people all over the city to love and serve people, often in places where the micro churches had already been investing each week. 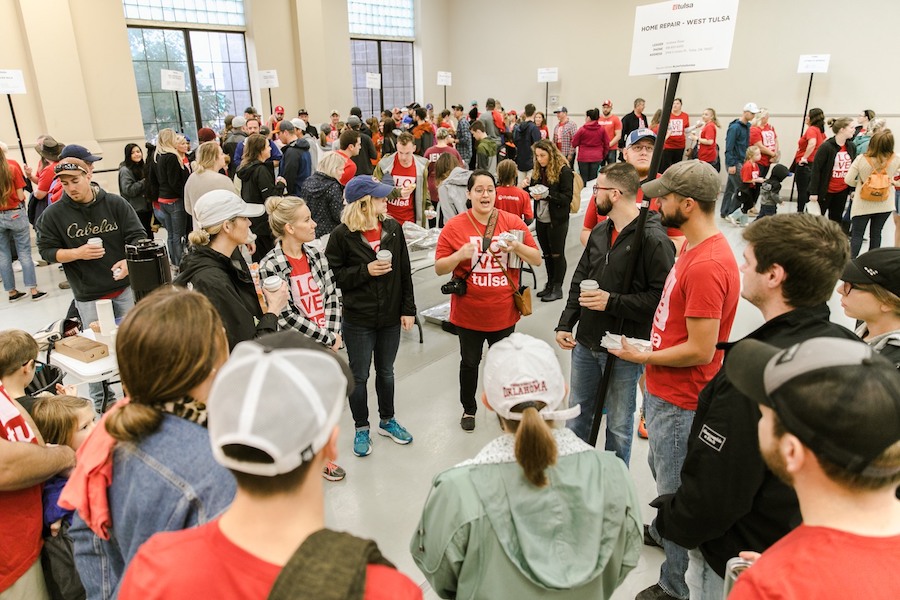 From the very beginning, Pastor Matt Nelson and City Church Tulsa have focused on building community, reaching the city, redeeming what is broken, and making disciples in whatever place God has called them to.

When people new to City Church attend the Growth Track classes, they are asked what ultimately connected them to the church. The number one response has been that they were attracted to a church willing to cancel its services to go and love their city. They also said that Love Tulsa Sunday was the catalyst for them meeting people in the church and getting connected to community and a micro church.

City Church has also started a church planting network called Seed Network that works alongside Church Multiplication Network. So far, they have planted 17 churches across the United States and 14 in Burundi, Africa.

To learn how City Church Tulsa continues to minister to the congregation and the community during the COVID-19 pandemic, visit citychurchtulsa.com. 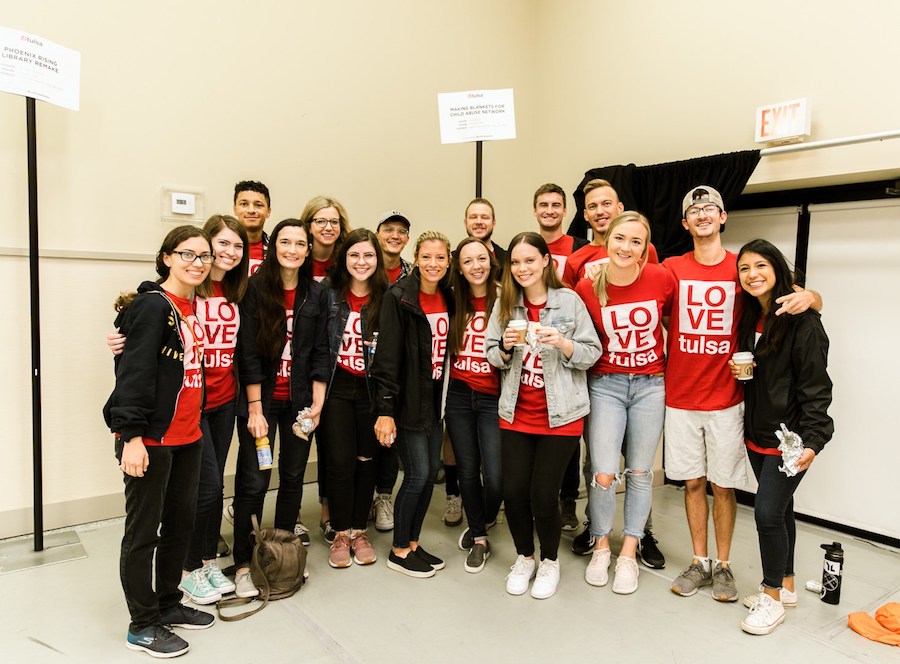 City Church Tulsa's small groups (micro churches) reach out to the community by operating in several areas of need such as: foster care, public schools, neighborhoods, and more.

Thank you for your gift today to AGTrust!
City Church Tulsa is one of 550 churches your gifts have helped plant
across America through the Matching Funds.