“I'm so grateful for the Assemblies of God Trust (AGTrust) and The Church Multiplication Network (CMN) and their belief in our church. Without the AGTrust Matching Funds, we would never have been able to do all that we're doing!”

In the middle of Uptown Charlotte, North Carolina, housed in a 100-year-old historic church, Joseph Phillips and his wife, Chelsi, are establishing their first church plant as lead pastors. They previously served on staff at Center City Church (AG), also in Charlotte, which was planted in 2008.

Joseph and Chelsi launched Neighborhood Church in September 2018 with about 90 people in attendance.

Although the city of Charlotte is in the nation’s south, Pastor Joseph says that it is far from what would be considered part of the “Bible Belt” anymore. The city has experienced a large boom in the past decade, and very few of those that now call the city home, are actually native to the area.

“There's an explosion of culture taking place in this previously pretty vanilla banking town,” Joseph says. “Folks are moving here at a rapid rate. It's a very unique environment, and the city is both over churched and underserved, simultaneously.” 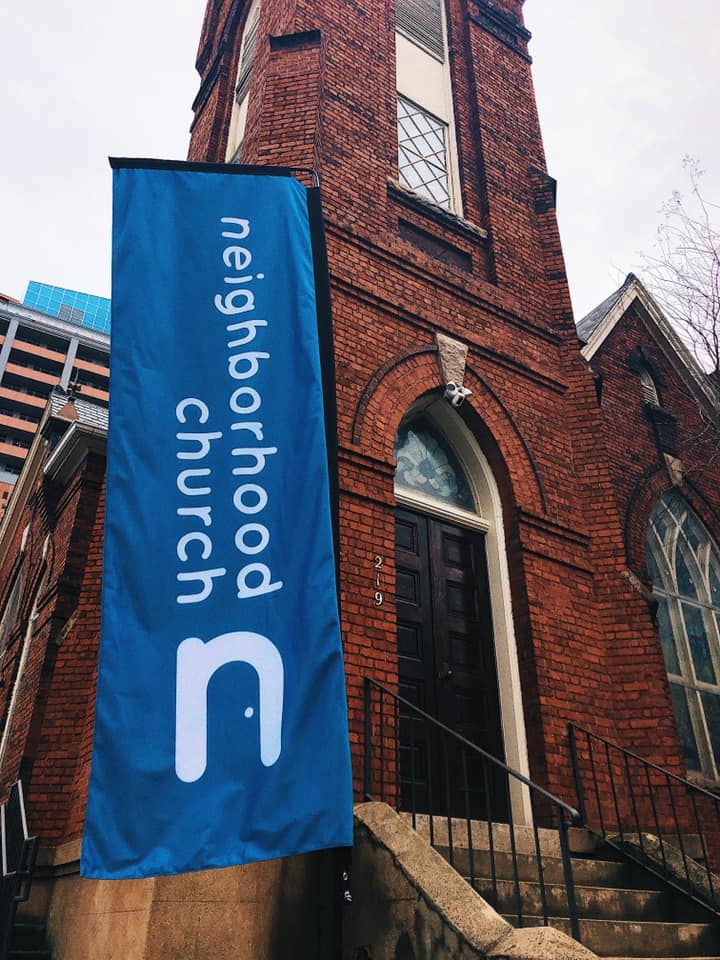 Approximately 100 people, including a number of business professionals in their 20s and 30s, are now part of Neighborhood Church’s young, growing congregation, and they are quickly becoming a family that is reaching out and serving their city in major ways.

The church website lists several foundational principles for the congregation. Two of those are: 1) Our goal is not to build a name for Neighborhood Church. It’s to embody the message of Jesus in a way that changes the real world we live in; and 2) We want to be a people of generosity in a culture dominated by scarcity.

A short time ago the church launched a large campaign to help clear the medical debt of many of Charlotte’s low-income families. In conjunction with RIP Medical Debt,* Neighborhood Church is close to raising $15,000 that will erase $1.5 million of the medical debt incurred by local, poverty-stricken families in the Charlotte area.

The church also stepped in recently to bring assistance to a family that had gone through the trauma of having their father taken from them during a raid by ICE.

Thanks to the support of AGTrust and CMN, Neighborhood Church is able to do much work locally, assist other church plants, and meet many unique needs of their community.

“Every place has its own needs and particularities,” Joseph says. “Any attempt to speak broadly about church planting is doomed from the start. In Uptown Charlotte, these people, this location, this time period are all specific in God’s plan. He does not work in generalities.”

*Since inception in 2014, RIP has relieved more than $600 million in medical debt for individuals across the U.S., impacting over 250,000 individuals (https://www.ripmedicaldebt.org/).

Thank you, AGTrust donors! A total of 553 church plants, including Neighborhood Church in Charlotte, North Carolina, have received AGTrust Matching Funds to help them with start-up costs. These church plants have given more than $12.8 million to missions. Your gift to AGTrust today will be used to help plant another healthy church.