Eternal Rock Church Is a Source of Light in Detroit

“We want to thank AGTrust for enabling our church to participate in the Acts 2 Journey!  Thank you also, Alton Garrison, for directing this valuable initiative. By participating in the Acts 2 Journey, churches are being empowered. We are gaining a better understanding of our reason for being in the place where God has placed us. At Detroit Eternal Rock Church, we are convinced that the investment being made not only helps us in the present, but it will have eternal consequences.”

When Oliver and Elizabeth began their pastorate in Detroit in 2013, they had just arrived in the city. They realized that, although the Eternal Rock Church had been in operation since 1992, the people still did not have a vision, mission, and values. They were excited when they heard about the Acts 2 Journey training at a convention and that their church and others were invited to participate.

“Taking the Acts 2 Journey has been one of the best decisions we have made as a church!” Pastor Oliver says. 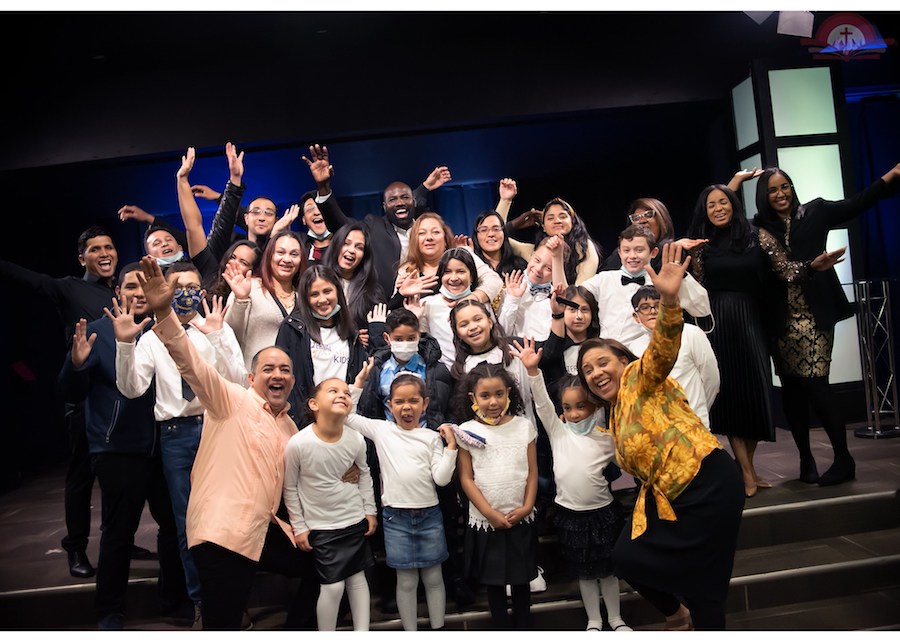 Eternal Rock Church is making an impact for Christ in southwest Detroit, Michigan.

“Once our leadership team was selected and we participated in the journey, we were able to establish our particular vision. We began to understand and see more clearly our mission as a church in our community. Then we created our scale of values, which produced an amazing transformation in our entire membership!”

One example of this is that Eternal Rock Church experienced an explosive growth: the congregation of about 150 believers grew to exceed 400 members representing 14 nationalities today. 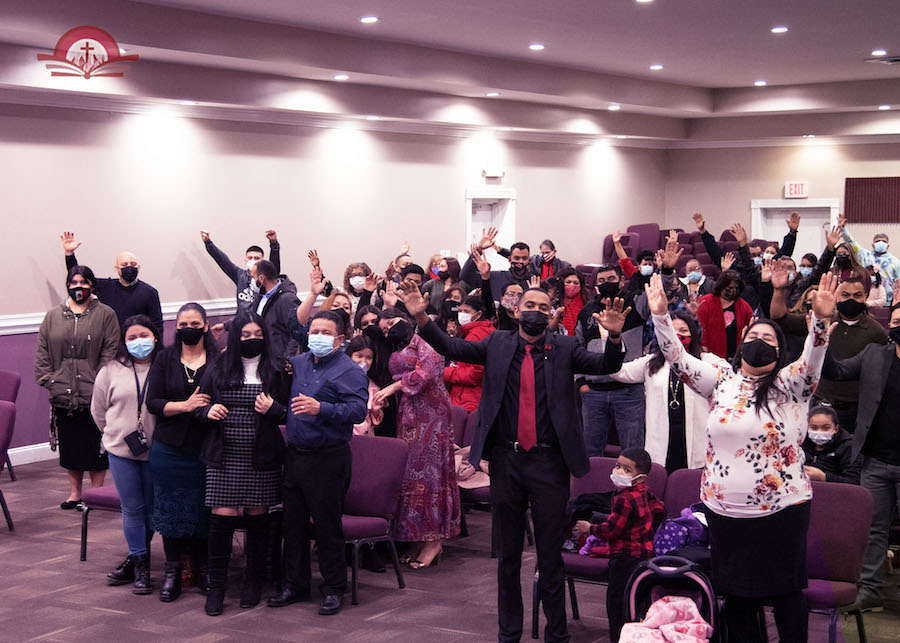 After participating in the year-long Acts 2 Journey, Detroit Eternal Rock Church saw spiritual growth as well as an increase in their membership from 150 to 400, representing 14 nationalities.

“That growth has been sustained,” Pastor Oliver says, “and is evidence that it took place as a supernatural work of God and teamwork.” As a result of their Acts 2 Journey, the congregation at Eternal Rock has benefited in the areas of spiritual maturity, finances, leadership growth, and evangelism outreach. 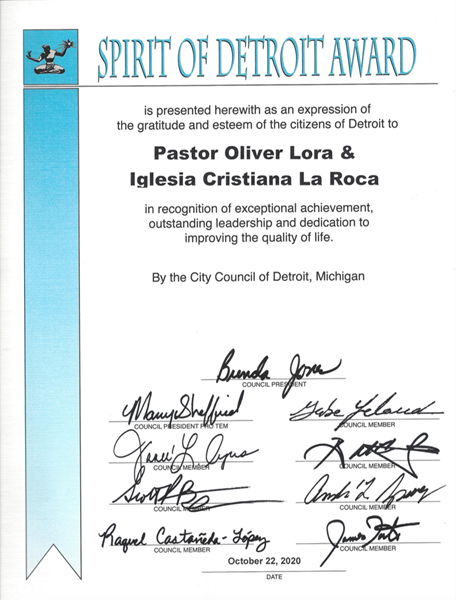 Pastor Oliver Lora and Eternal Rock Church (Iglesia La Roca Eterna) was one of the Spirit of Detroit recipients, recognized by City Councilwoman of Detroit District 6. From the beginning of the declaration of the State of Emergency of COVID-19, Pastor Oliver Lora and the church’s "Ministry of Angels" served families by providing them with essentials.

The Eternal Rock Church is located in a community of Detroit where different cultures converge. Currently, the congregation is reaching out to people in southwest Detroit, which is mostly made up of Latinos and Arabs.

“We see a convergence of cultural and religious practices in this part of Detroit that are contrary to the Christian faith, which places Eternal Rock as a source of light in the midst of darkness,” Pastor Oliver says. 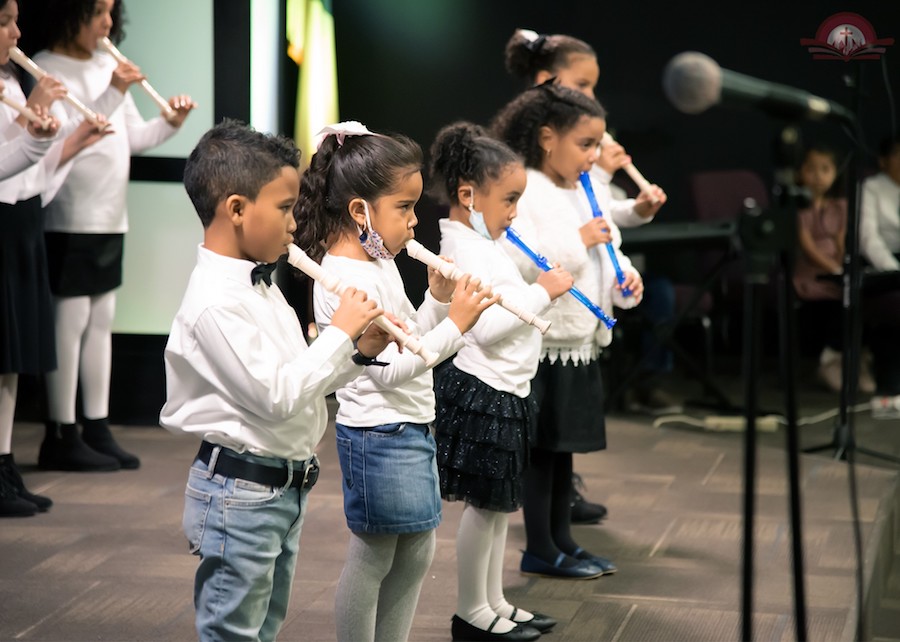